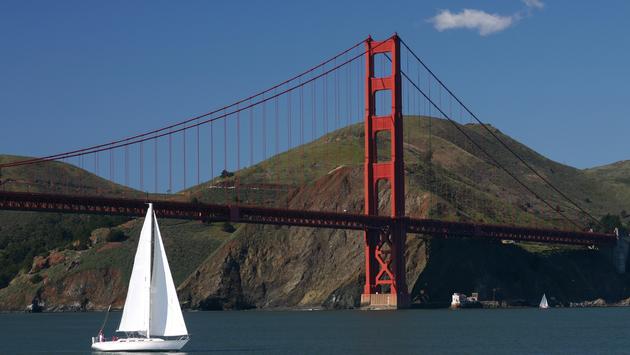 Itâ€™s been like a horde of customers bursting through the doors of Walmart on Black Friday.

When the Biden Administration lifted travel restrictions to allow fully vaccinated international visitors into the U.S. on Nov. 8, it unleashed a torrent of pent-up demand.

That is particularly true for Great Britain.

Residents of the United Kingdom have outnumbered all other European countries combined in the number of travel searches and bookings, according to a story by The Points Guy aviation blog.

And here are the top five U.S. cities that theyâ€™re flying to.

Hint: itâ€™s supposed to dip down to 36 degrees tonight in London, so where do you think theyâ€™re headed?

Not only is it double the London temperature during the day, but Orlando features the greatest collection of theme parks in the world all within a short drive of each other â€“ Walt Disney World (currently celebrating its 50th anniversary), Universal Orlando, SeaWorld, Discovery Cove, LegoLand, to name the biggies.

Good excuse to come back, though.

No, itâ€™s not warm right now in the greatest city in the world. But thatâ€™s New York. Itâ€™s going to attract visitors in any kind of weather.

Thatâ€™s especially true now that Broadway has reopened. You still have to mask up when attending a show, but good seats are still available to virtually all productions. As of this month, Broadway is at 84 percent capacity since reopening in August (but has pulled in over $125 million during that time).

Even better, thereâ€™s something special about the city during the holidays.

Miami has some of the best neighborhoods and attractions in the world, ranging from bohemian to eclectic to fancy to old money to just about everything you can think of. It also recently won a gold Travvy Award for best U.S. city destination.

And we hear it has a beach or two.

OK, the traffic is brutal. But the City of Angels offers everything to everybody. Of course, it has the usual suspect of tourist attractions and sights to see, but itâ€™s a very different big city vibe from, say, New York or Chicago.

In Los Angeles, you can kick back and relax like no other place. So if that floats your boat then chill and relax.

Or, you know, go boating.

Mark Twain once wrote that â€œThe coldest winter I ever spent was a summer in San Francisco.â€

Traditional summer in San Francisco can be fluky at times, but winter is remarkably calm and pleasant. Youâ€™ll still need a sweater or windbreaker, but hitting all the sights â€“ Nob Hill, Fishermanâ€™s Wharf, Alcatraz, even a ride over the Golden Gate Bridge up to wine country is quite enjoyable. 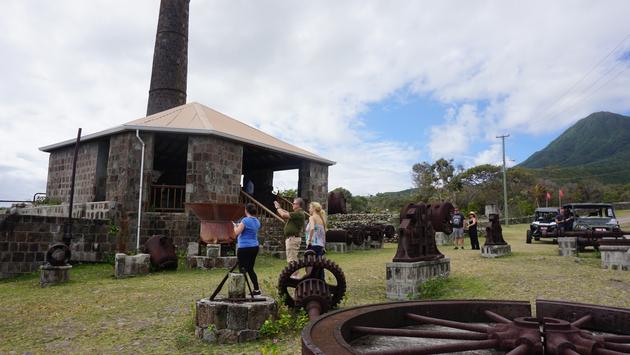 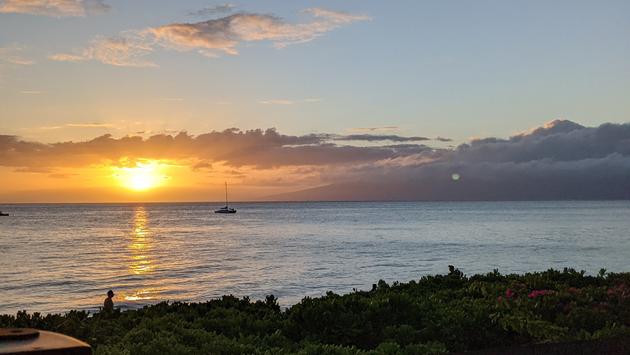 Hawaii to Lift Many Coronavirus-Related Restrictions 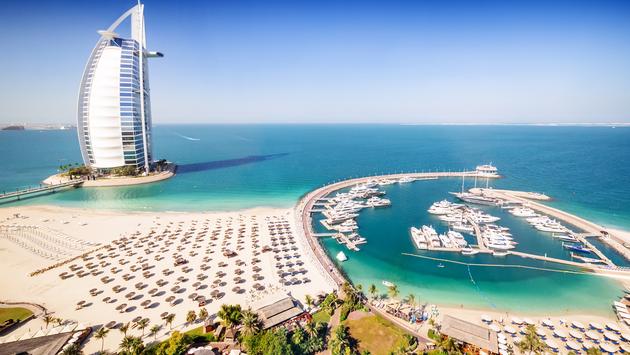 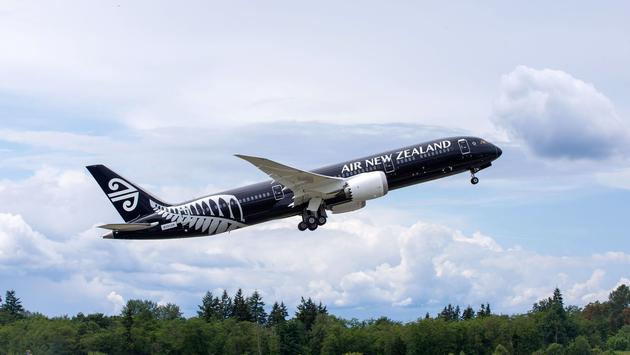 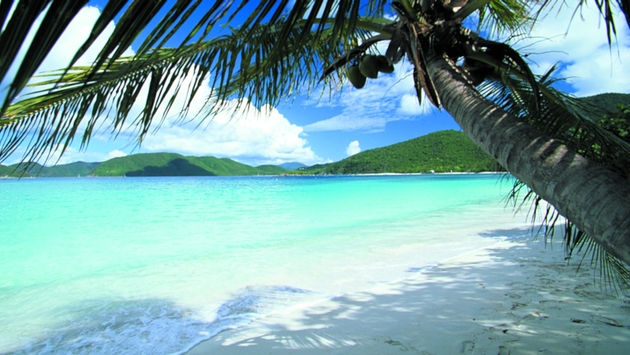 The US Virgin Islands' 10 Best Beaches 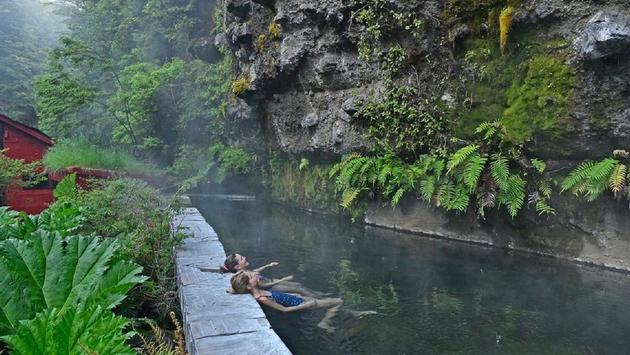 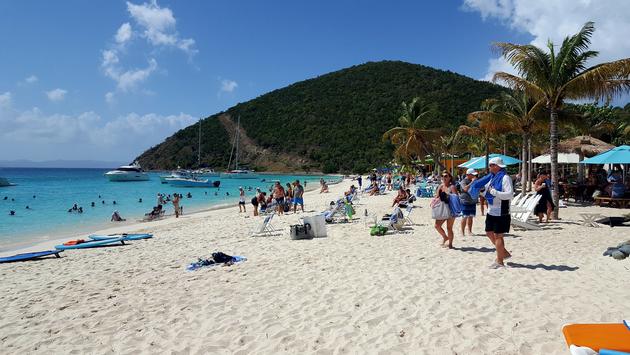 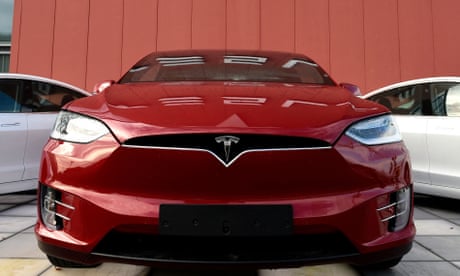 App outage locks hundreds of Tesla drivers out of cars 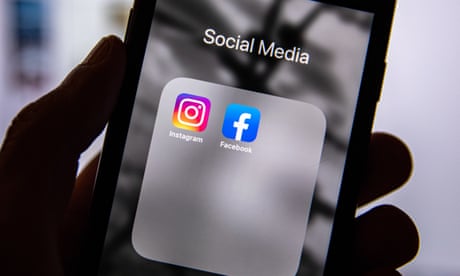 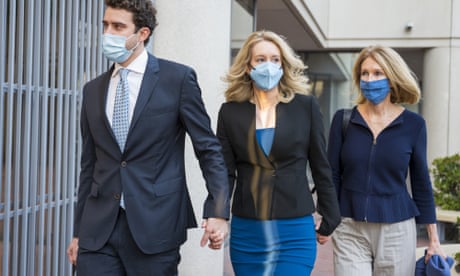 Elizabeth Holmes says she had faith in Theranos’s early studies 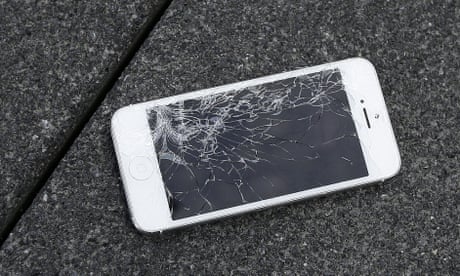 TechScape: why Apple will now let you fix your own iPhone 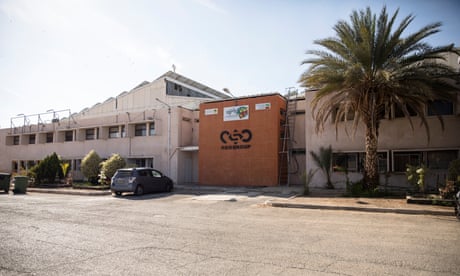 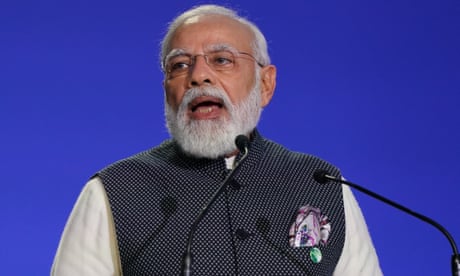 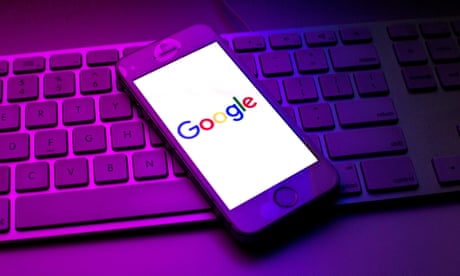 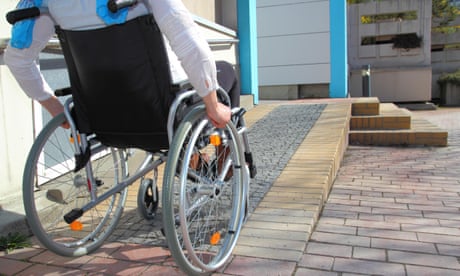 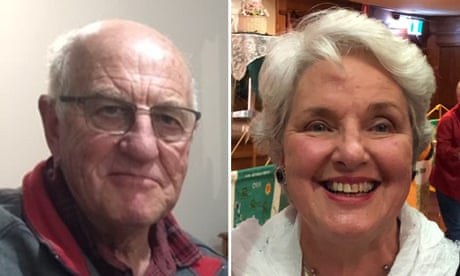 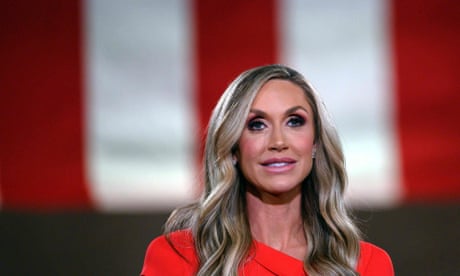 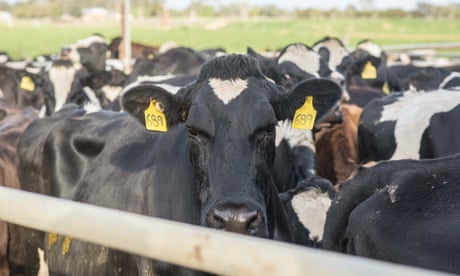